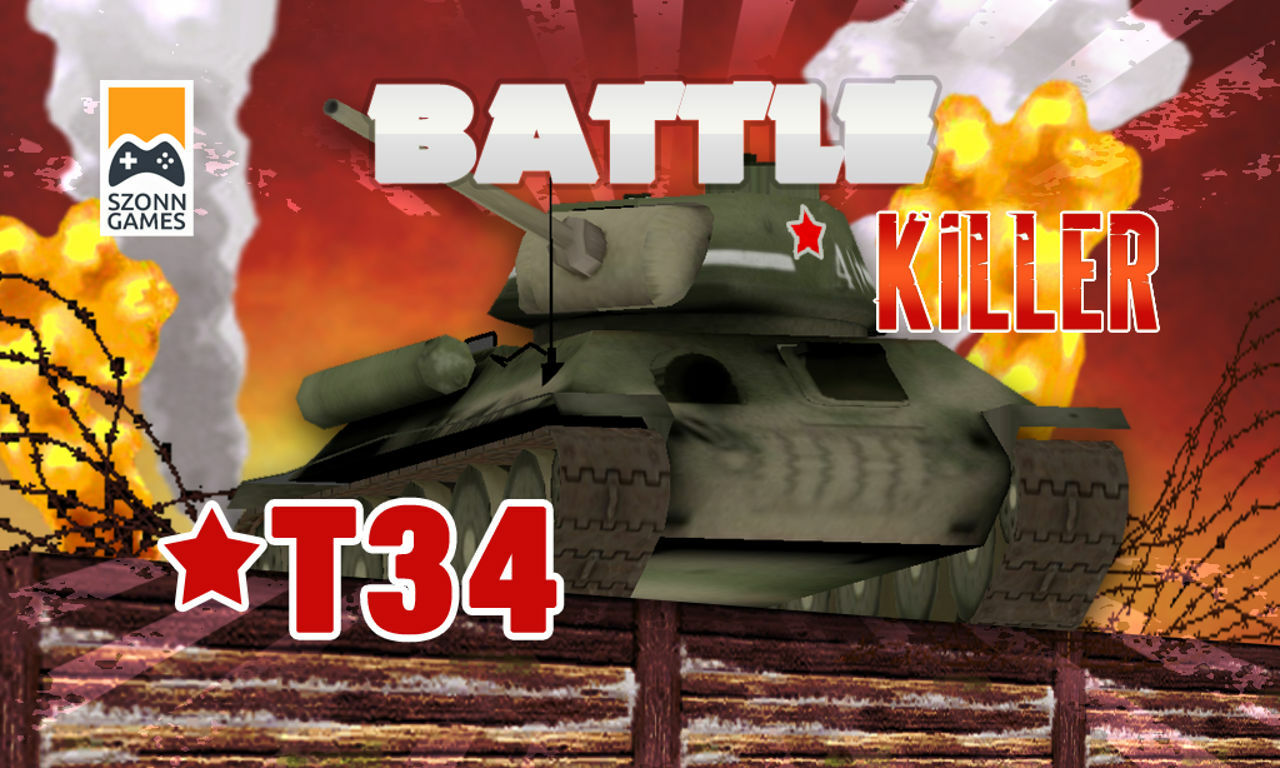 Battle Killer T34. The Russian tank T34 was probably the most successful and mostly built tank in and after World War II.

It was fast, had a long range with its diesel engine, was modern armored and had a wide chain that took it almost anywhere. T for tank and 34 for its order or year of origin. There were over 50,000 pieces built in his style. The Russian strategy was many T34 to a few tigers and panthers. For a Tiger 1 with the 8.8 cannon, the Russians needed on average 6 - T34 tanks. This game is the start to a series of other killer and giants (Tiger, Panther, Shermann, ...) from WW2's past ... 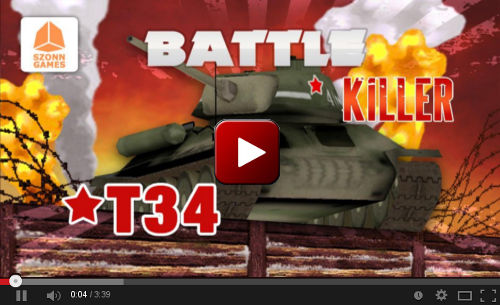 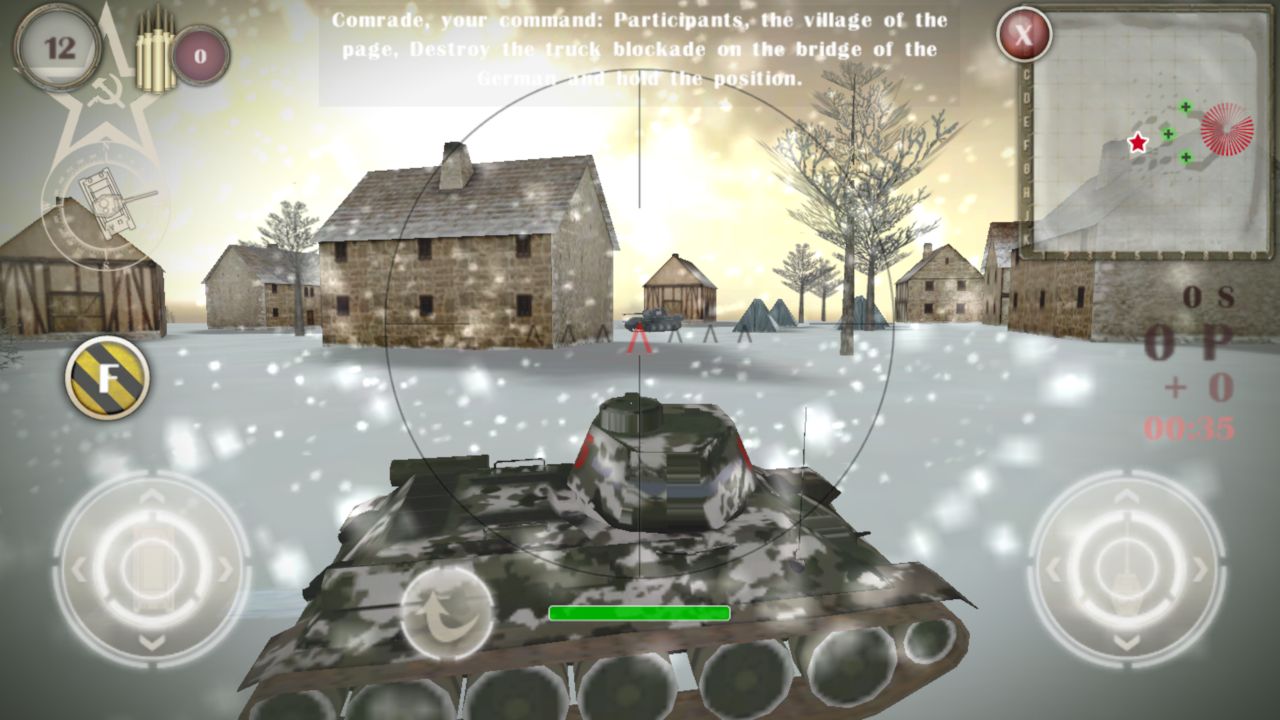 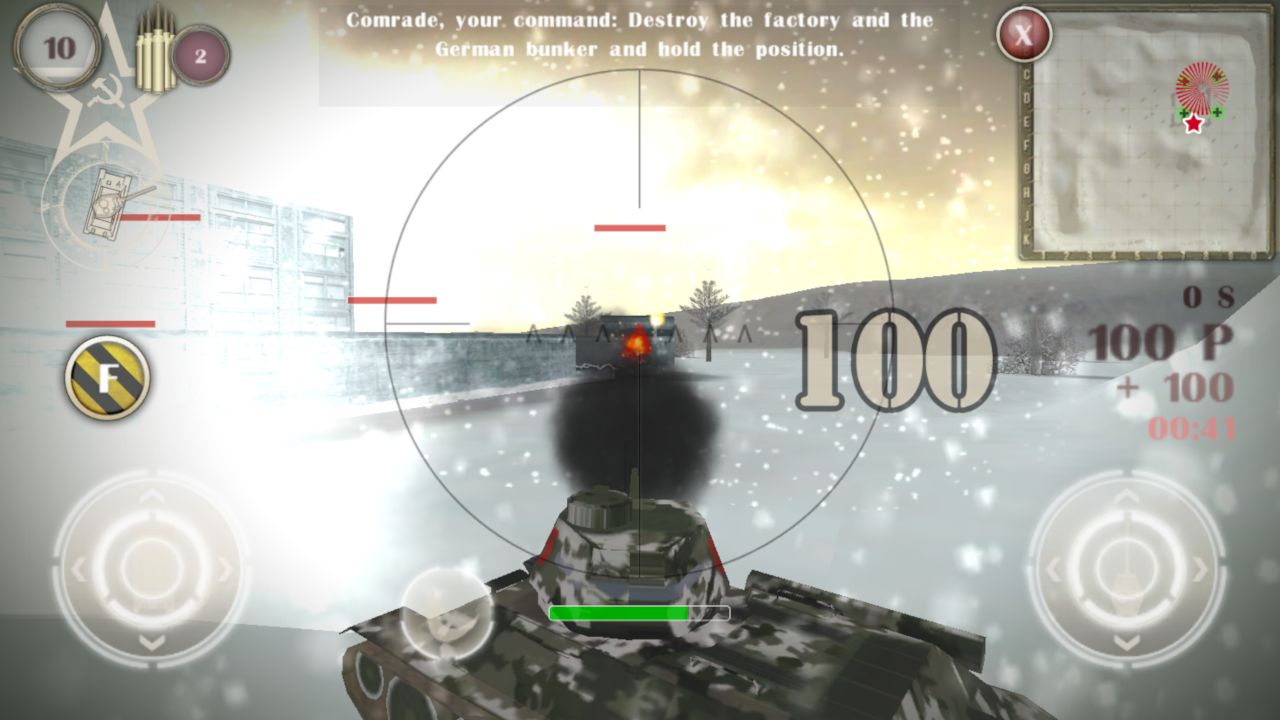 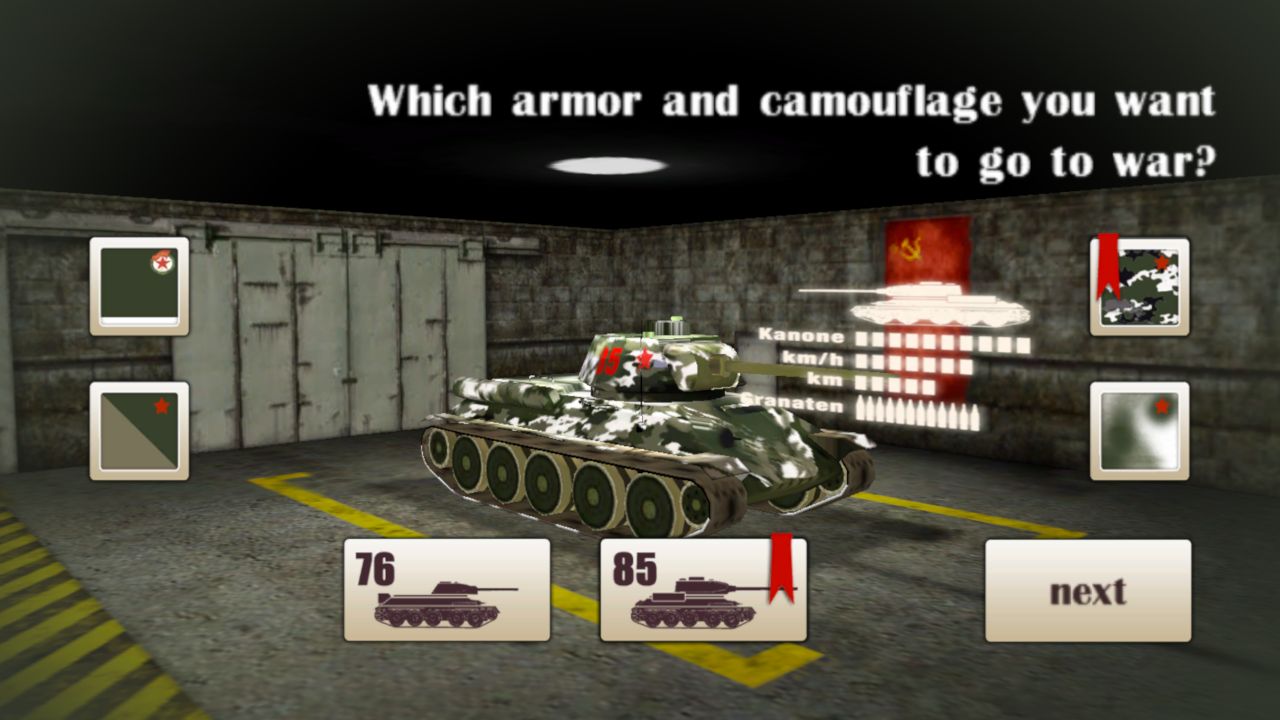 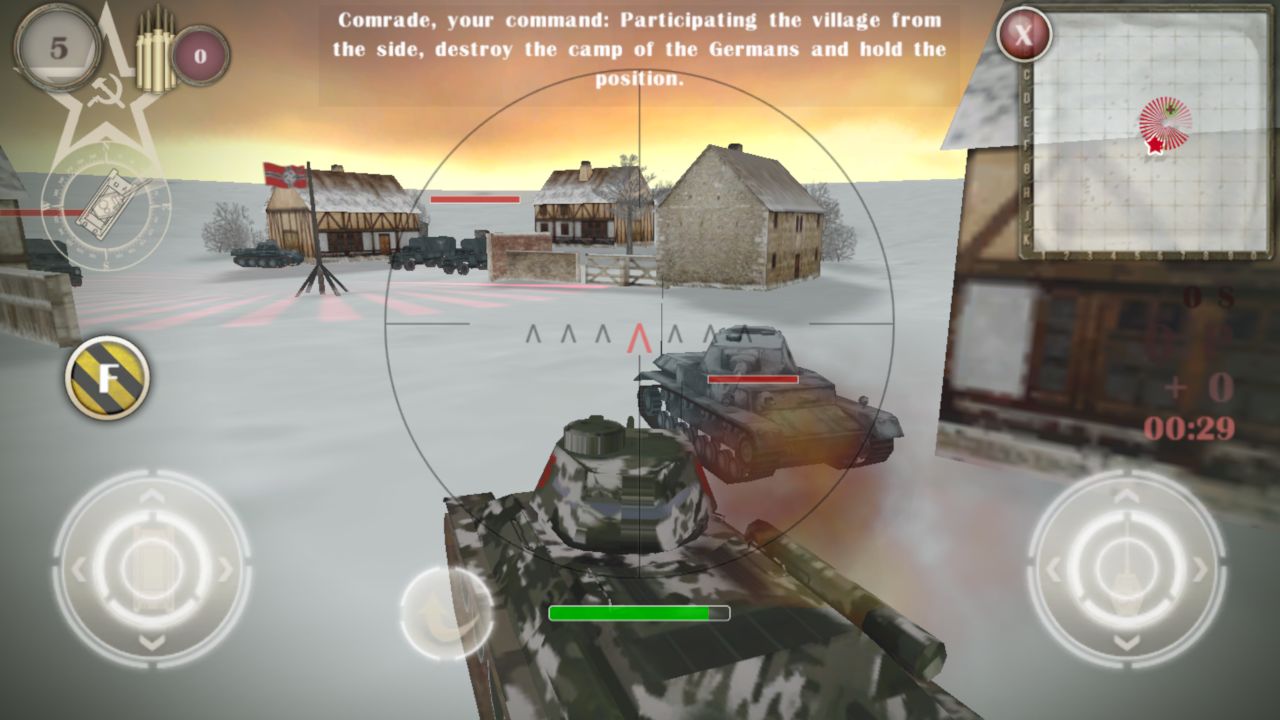 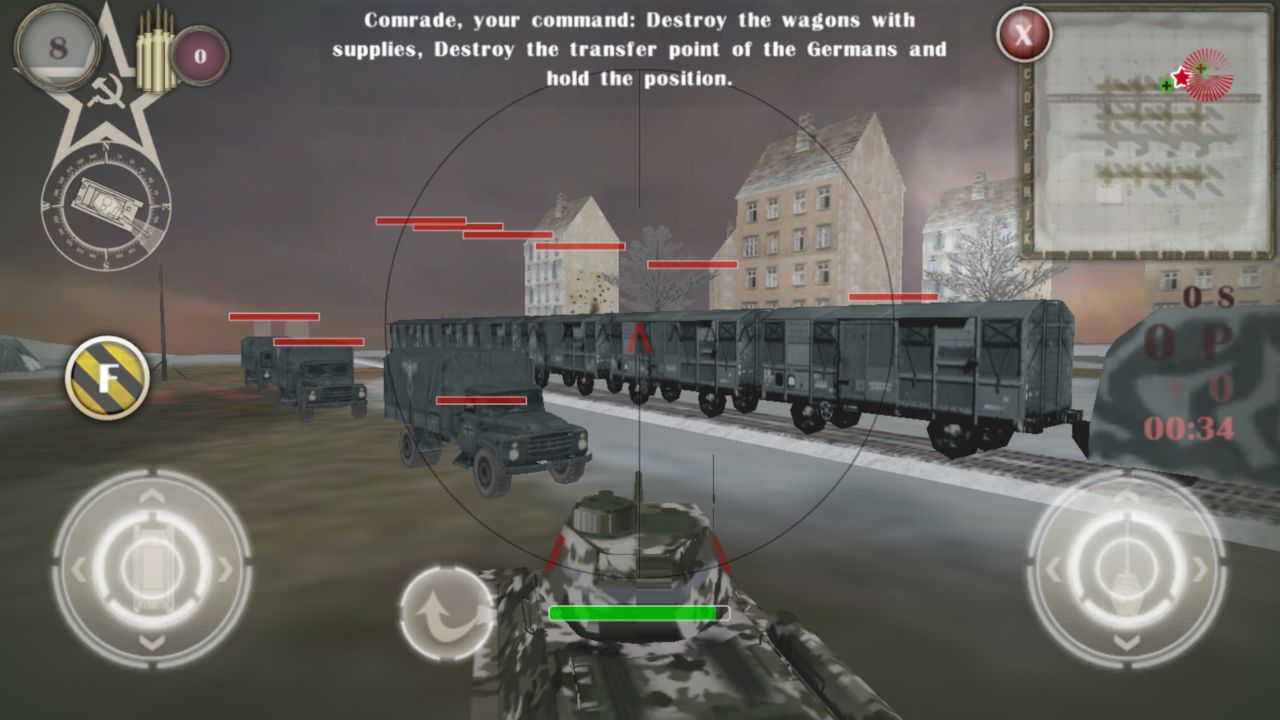