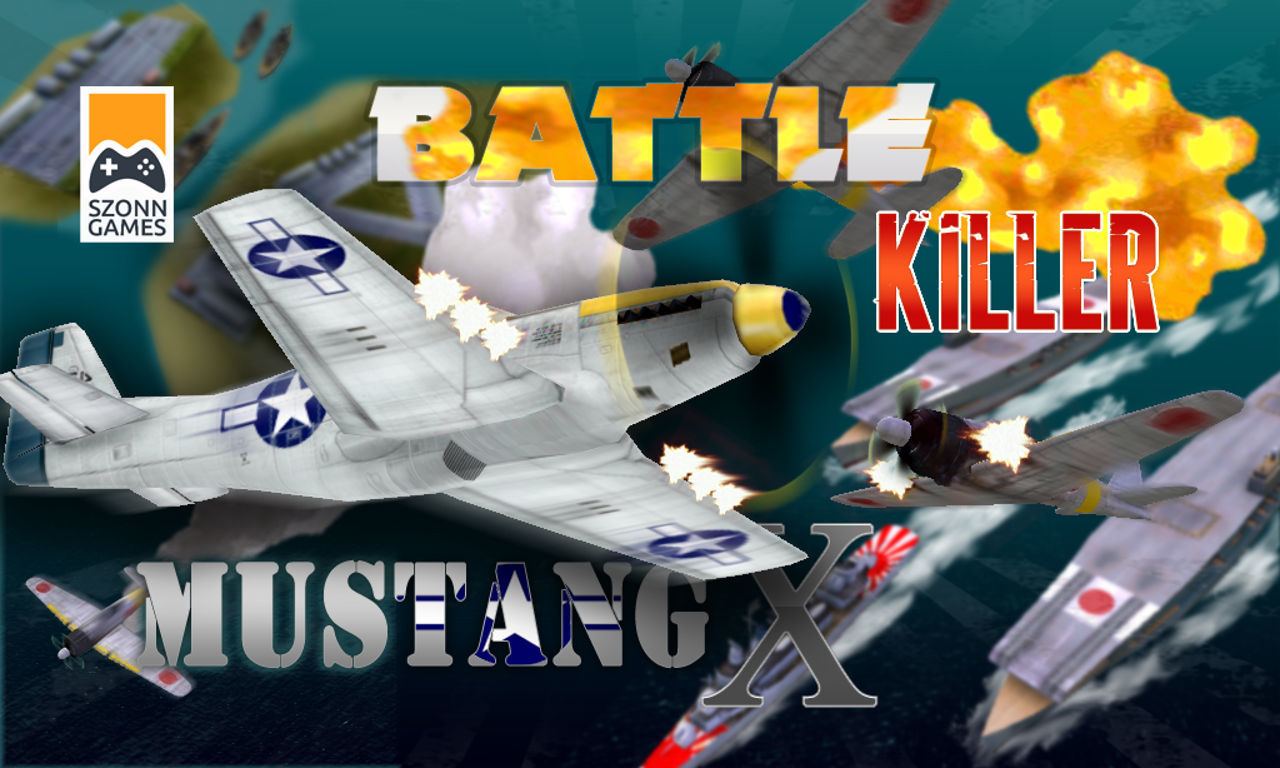 Or, what if ... (Top Secret) your flying the F-22 Raptor.
Struggles against the power of Japanese submarines, destroyers and aircraft carriers, such as: Shokaku, and Akagi, and its Zero (Mitsubishi A6M) aircraft. Do not let that Arizona, Nevada, Oklahoma, West Virginia, Tennessee, Maryland and more like the Enterprise will be destroyed.
Try it! Influencing the history of America and save thousands of people.
You are the P-51 Mustang and the F-22 Raptor to master this game available.

There are 12 missions available. A history of pulling through the game that simply starts and ends hard. 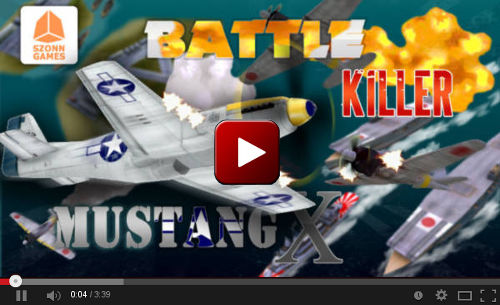 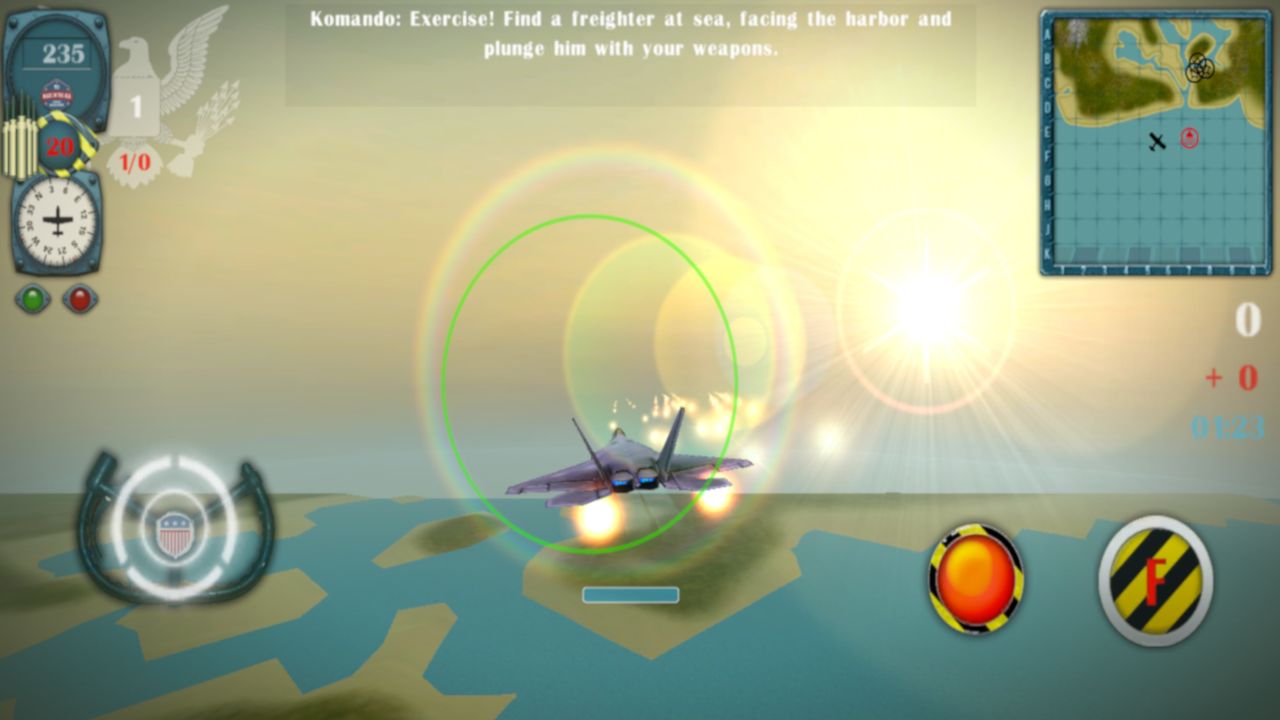 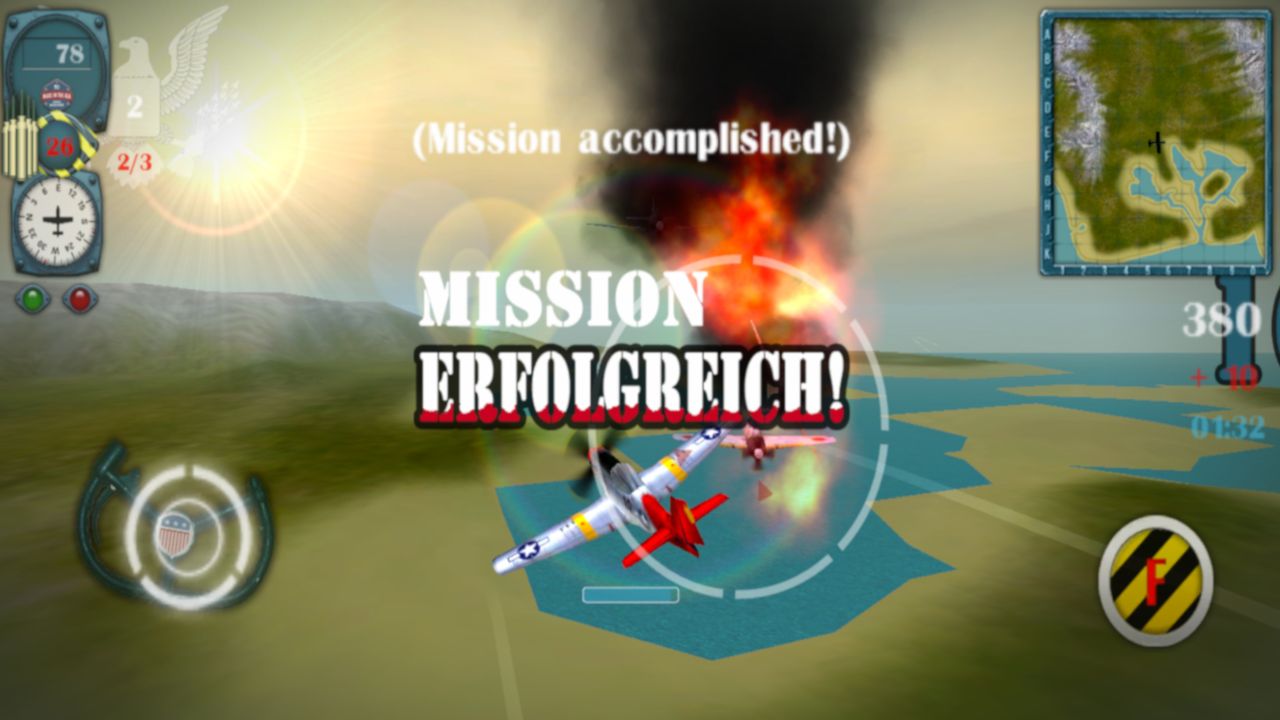 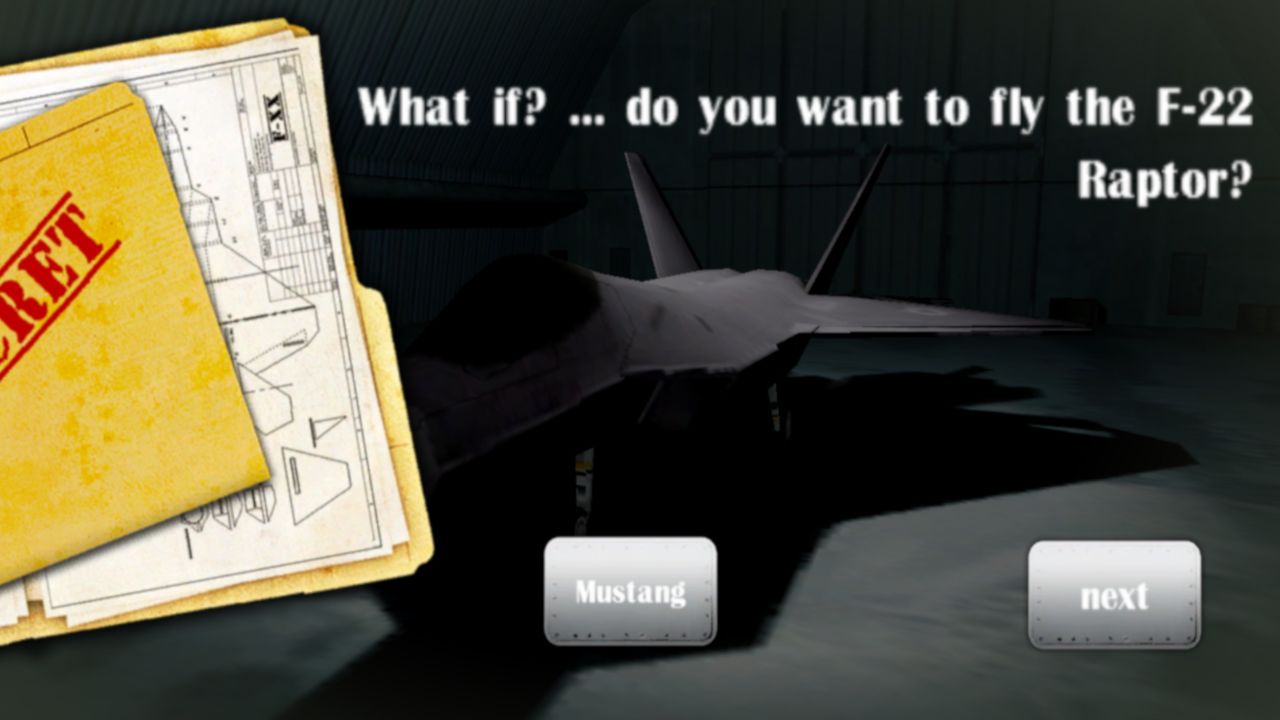 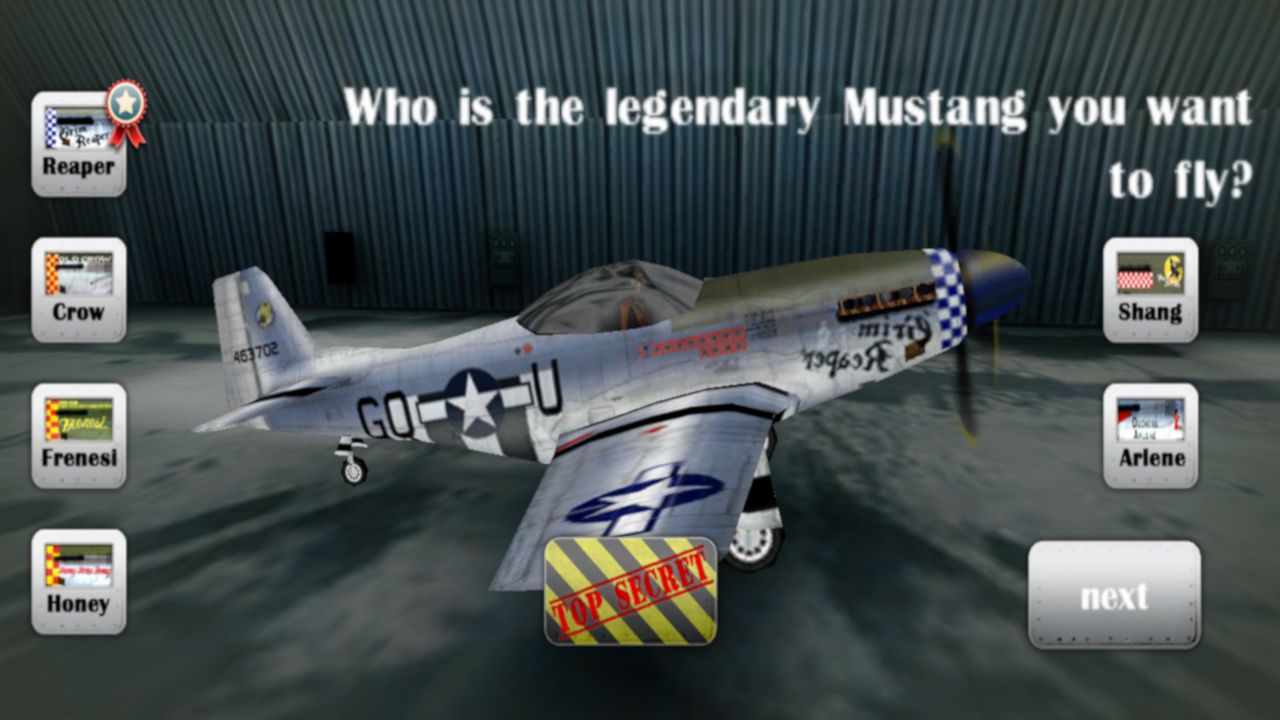 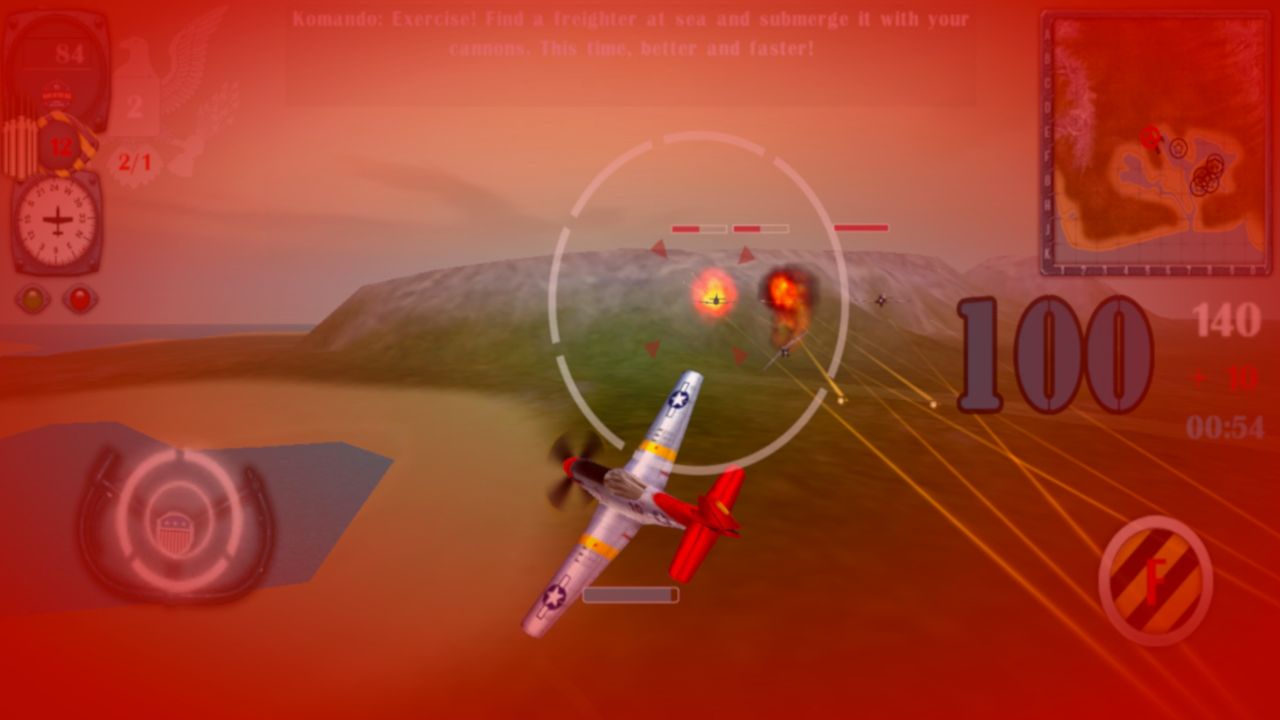 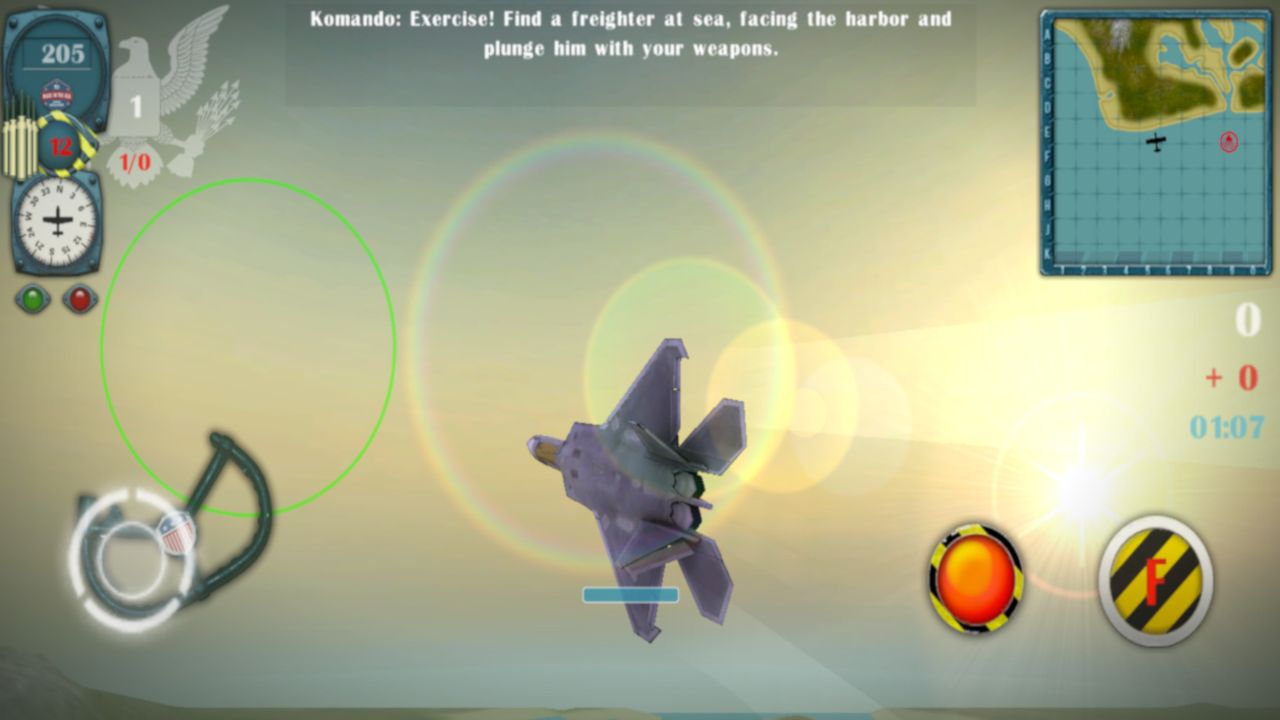