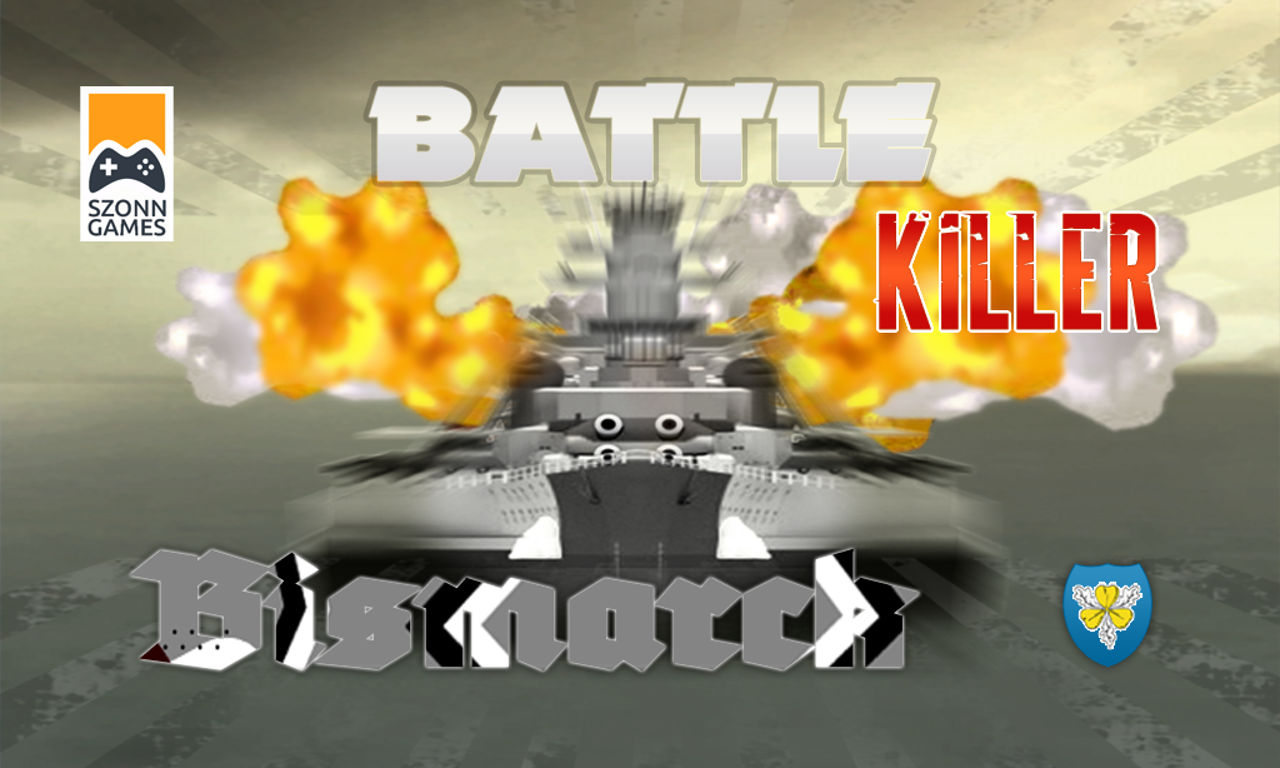 The Bismarck was the time of their downfall in May 1941, the most advanced, most beautiful and most powerful battleship of its time.

Fight with destroyers, battleships - as the "Prince of Wales" and "Maryland" - but also from the air by Anriffe Flugzeuträger "Enterprise" and bombers are an interesting challenge and require a lot of skilled in the game. It starts easily and is very difficult. It is also a story that runs through the missions, ranging from Helgoland through to Mytos Neuschwabenland. This game is a further part of the series: Killer and Giants (Yamato, Missouri, Hood, Mustang ...) ... from the past of the WW2 ... 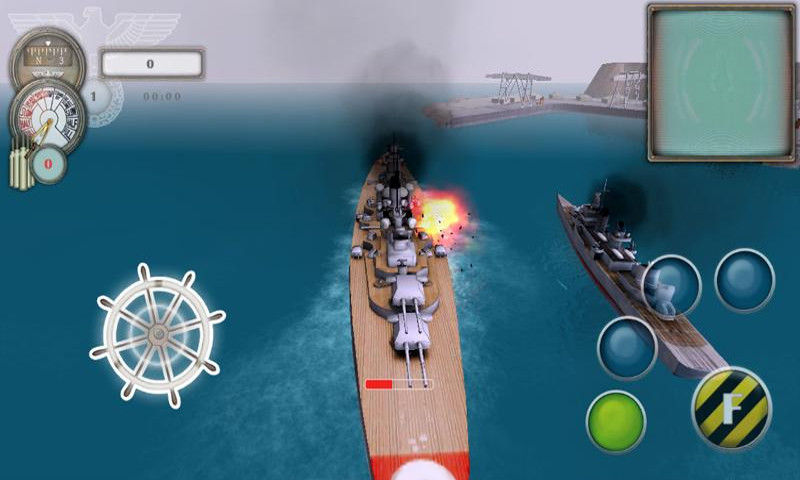 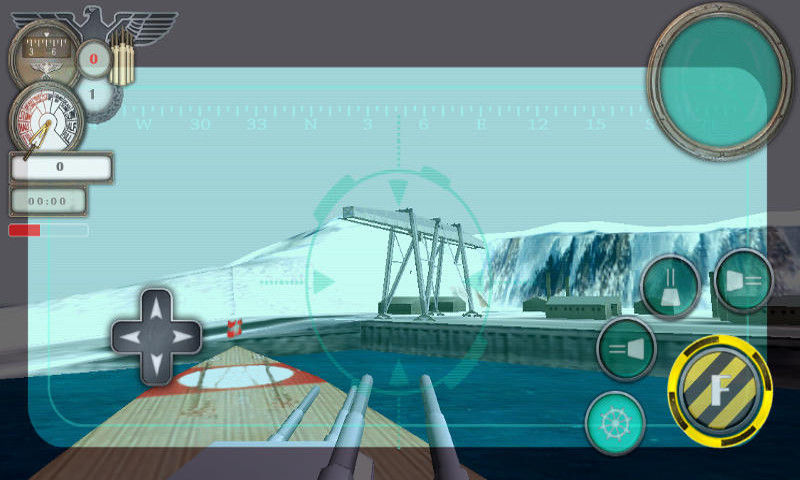 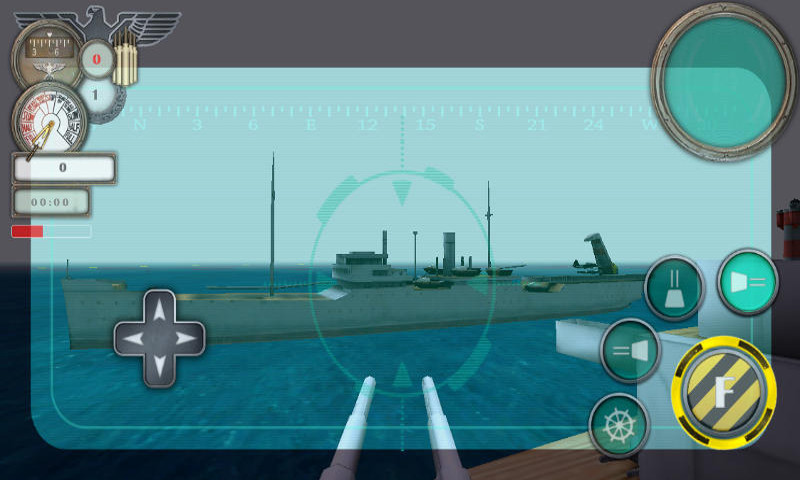 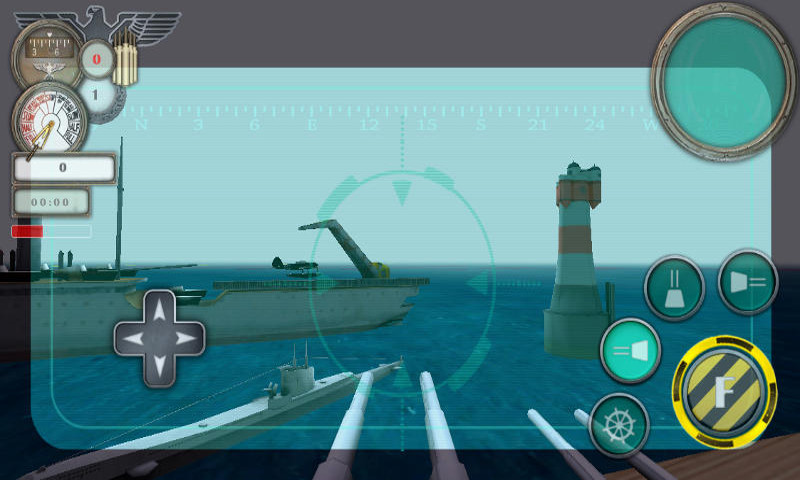 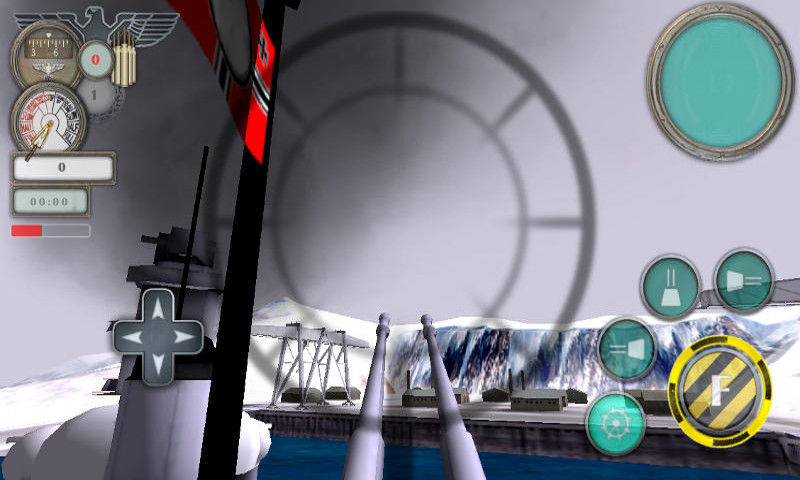